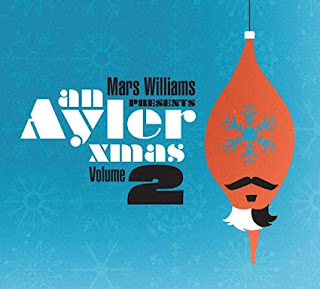 Anyone who suspects they would like this, by all means grab it and get it rolling this winter and for years to come! It's going for cheap out there from what I see.  Bravo!
Posted by Grego Applegate Edwards at 12:09 PM No comments: