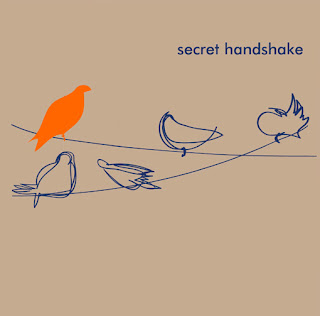 They run through eight originals, around half with a strongly compositional approach, the other half more "free". Podgurski shows some rooted piano in a bop and beyond camp but just as often takes it out a bit; Settles has a strong avant side but can evoke some history as well. The rhythm team can go into the symmetrical pocket or veer out of time with confidence.

Brian and Neal have their own way and they are presumably still in the process of gelling in their interactions. They sound like they are on the move as artists. The songwriting/compositional element is well in hand already.

This shows a band with promise. It's a great start. This may not be an indispensable release but it is also not at all the same old formulas. They remind me a little of some of the early AACM and ESP units in their gamely experimental, anything-goes approach. It leads to some good results over around half the album, and some interesting refigurations in flux for the rest. That's what we need right now--to forge ahead without fear. Don't you think?
Posted by Grego Applegate Edwards at 5:38 AM