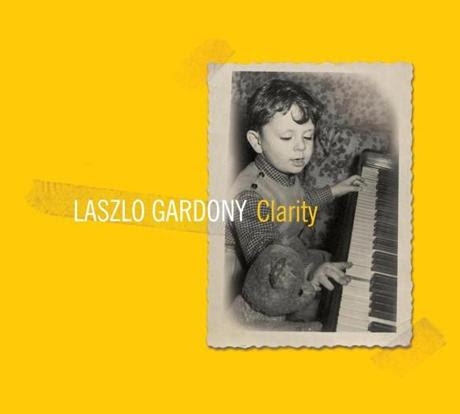 Solo piano improvisation disks are common now. They used to be relatively rare. Keith Jarrett can be thanked or blamed for that. Thanked because his vision of solo piano opened up a way of thinking about solo music and freedom--as did Cecil Taylor of course, in very different ways. Both may be said to have created two hugely influential, very separate poles of the music. Their influence is everywhere. If I say blame as well as thank, it's because there are tipping points where a school of playing becomes near-cloning. It's never the artist's fault really. We saw it with Bird, with Miles, with many over the years, and it is something that happens when influence grows to a certain point in the music. It does not mean that there isn't (or wasn't) great music coming out of influenced players. What's negative is when the sound of "surprise" becomes the sound of "surprised tradition," or if at any rate the surprise starts to go missing.

Today we have a solo piano disk of note, more in the Jarrettian than the Taylorian tradition. I speak of Laszlo Gardony and his Clarity (Sunnyside 4014). Laszlo comes across here as more of an expressive player than a technical wizard. There's something of Jarrett in the gospelly trance things, the lyrical rubatos, and so based on how much there is of that, definitely you have an influenced player.

Laszlo was born in Hungary, teaches at Berklee. Some of his Hungarian roots come out in minor key inspirations and a few folksy melodies, otherwise there is the international style in play.

The fact is, after a point the influence game only tells the listener something of what to expect, and it tells us how much in a period certain players dominate the scene, or to what degree they do. After that it is up to the artist to transcend his initial inspiration and give us his own creative being, or there's no point in listening. Laszlo does that and the session ultimately gives you music worth spending time with. It whets my appetite for some more Gardony trio things!