Sonny Simmons, Beyond the Planets 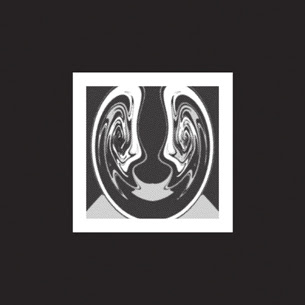 With all the hectic qualities of the Holiday Season in effect I nevertheless keep on plugging with the music blogs. Today I especially wanted to highlight the latest album by legend Sonny Simmons. It's a two-CD set called Beyond the Planets (Improvising Beings 20). As I understand it, this may well be the last release for the label Improvising Beings. They've been doing important work documenting the avant jazz scene but it appears that there is no longer the funding there to put out new ones. So get the existing ones now while you can. And thanks Improvising Beings for all the music.

At any rate this Sonny Simmons album has very solid cosmic dimensions. It's the Sonny in his Eastern influenced mode, which from the time of Manhattan Egos on has been a part of his music. Don't expect a lot of notes from Sonny this time out. He's paired down his soloing to an expressive but succinct essence. On both disks he plays alto and English horn.

The first disk is with Delphine Latil on harp, with whom Sonny collaborated in an earlier effort for the label (see search window index for the review on these pages). She plays the first four numbers solo, and it's extemporaneous, open-formed cosmic music with a bit of a "new music" corner to it. Then Sonny joins here for a 20-minute number that really evokes a mood.

The second disk pits Sonny on his two winds with electric guitarist Thomas Bellier. This is more in a psychedelic zone, raga-rockish. Bellier plays the right things and Sonny is right there with him.

As long as you aren't expecting the more explosive Sonny, you'll get into this one. It's a valuable addition to the Simmons discography and makes for very transcendent cosmic listening.

Thank you, Sonny. And thank you Improvising Beings.

Posted by Grego Applegate Edwards at 9:56 AM